Altunaga was in firecracker form, strutting with gusto.

Born in Havana, Cuba, Miguel trained at the National School of Art in Havana. After six years with the Cuban National Contemporary Dance Company where he performed as a principal dancer, Altunaga moved to the UK and joined Rambert in 2007. 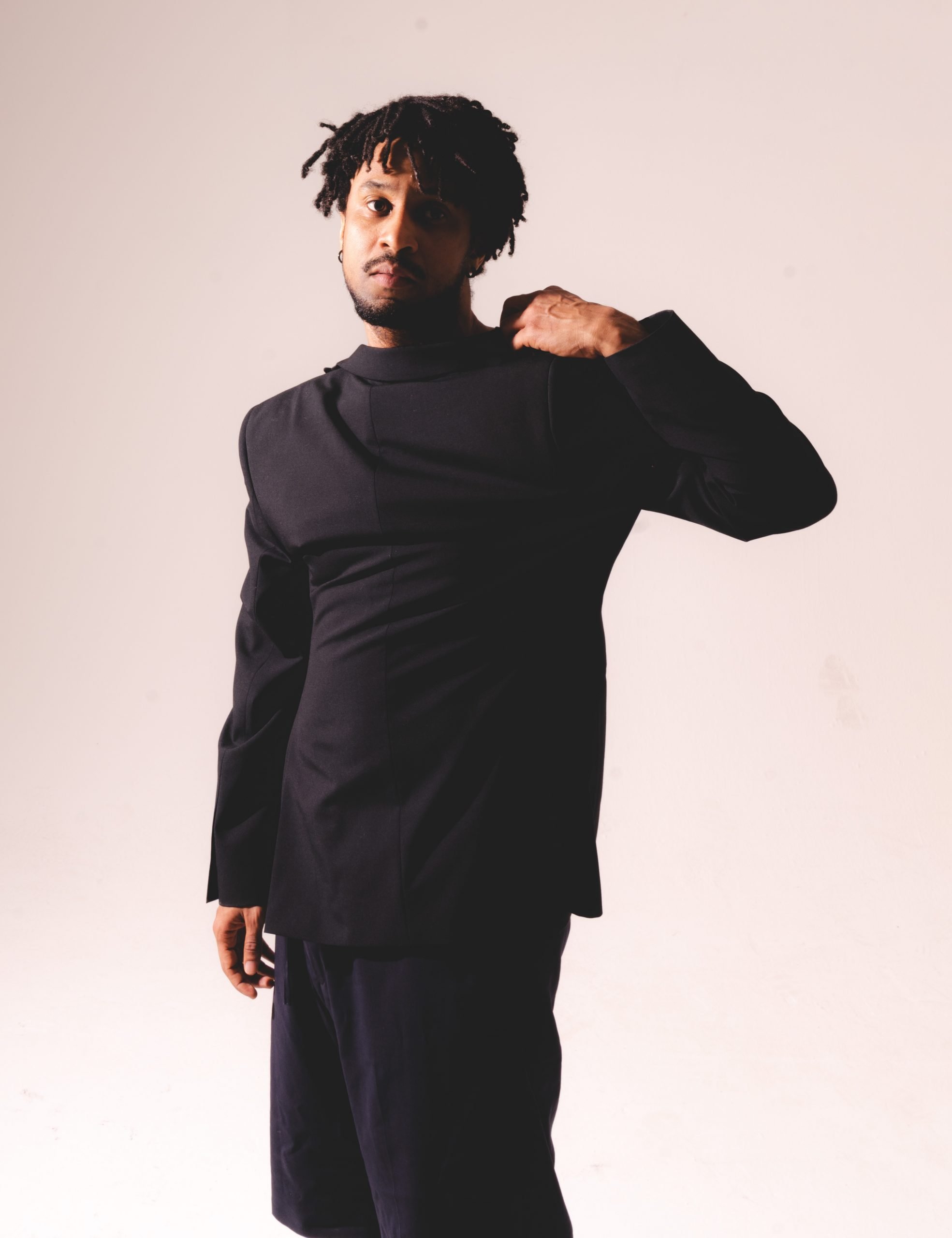 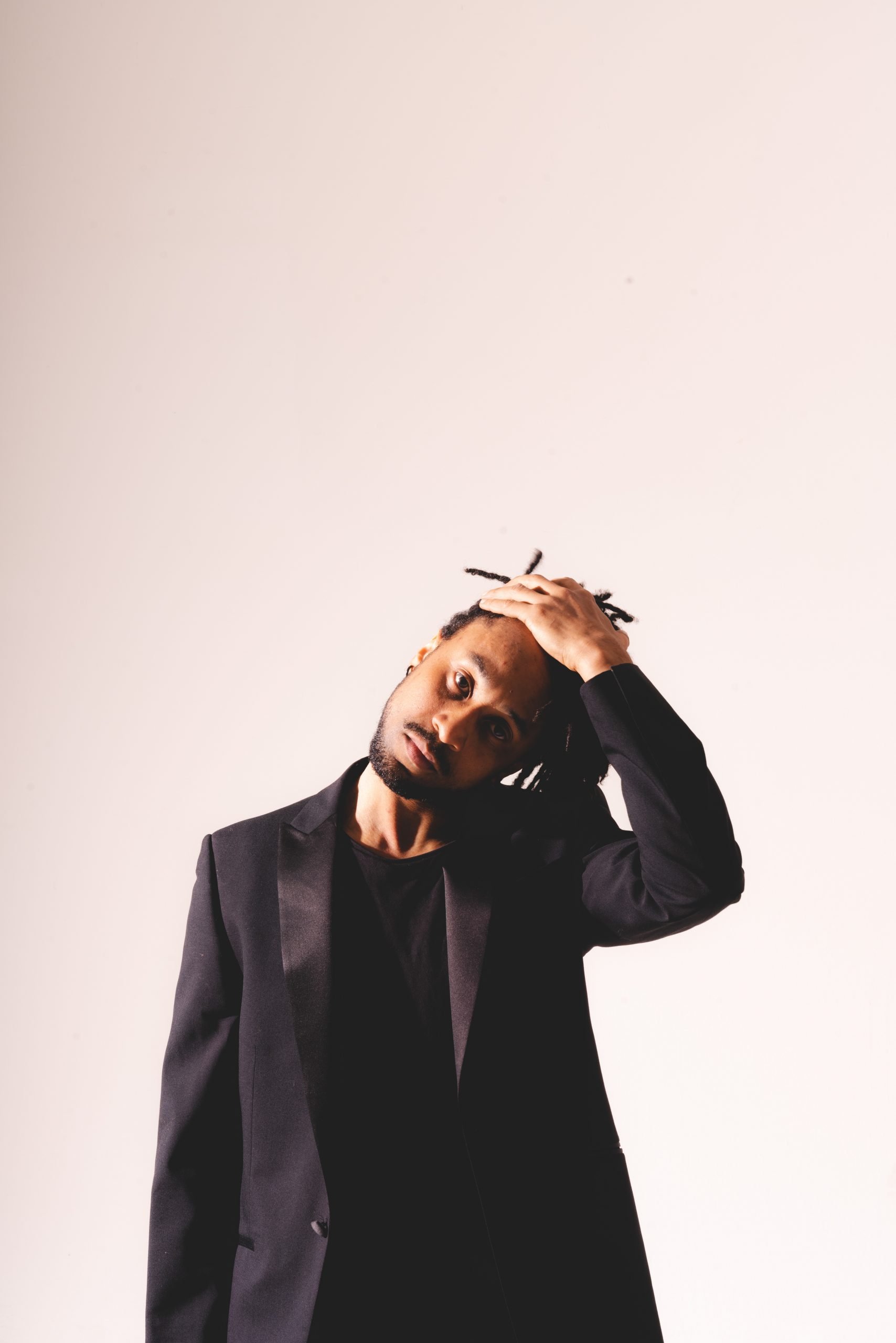 As a choreographer, Miguel has created work for the National School of Ballet, Cuba, Danza Contemporanea de Cuba and for the bands Simply Red and The Zutons. He created Memoria for Carlos Acosta at the London Coliseum and was commissioned to create Derrumbe for Acosta’s Cubania evening at The Royal Opera House.

He was commissioned by Kevin O’Hare, Director of The Royal Ballet, to create Dark Eye for the Deloitte Ignite Festival 2014 (The Royal Opera House). In 2016 he was commissioned by the Tate Modern to create a work which was shown alongside the retrospective exhibition of Cuban artist, Wifredo Lam, and throughout 2016/2017 Miguel collaborated on a trilogy of choreographic works with German visual artist Michaela Zimmer.

He has also created five works for Rambert’s Evening of New Choreography; of which the work titled Don’t Think About It joined Rambert’s repertoire. In 2018 he was commissioned by Danza Contemporanea de Cuba to create a piece for the company titled Mas alla del Polvo (Beyond Dust).

Miguel Altunaga is a self-taught photographer specialising in dance, theatre and portrait photography, and videography. In October 2019 Miguel received a commission from Dance Umbrella to capture images and produce film content for the Festival’s SystemsLAB Mixed Bill. From November 2019 – early February 2020, he was engaged as a Content Producer by Rambert’s Artistic Director. In this role he created image and film content for Rambert’s social media channels and marketing material; including Rambert’s most recent work by Sharon Eyal Aisha and Abaya which was performed in February 2020; the creation of several dance trailers for Rambert and Rambert2; behind the scenes images for the Rambert’s Sadler’s Wells programme and additional photographic work for Rambert’s Learning and Participation Department. Toward the end of his role as Content Producer he joined the creative team of Lloyd Newson’s re-staging of Enter Achilles and produced the production’s photographic content. 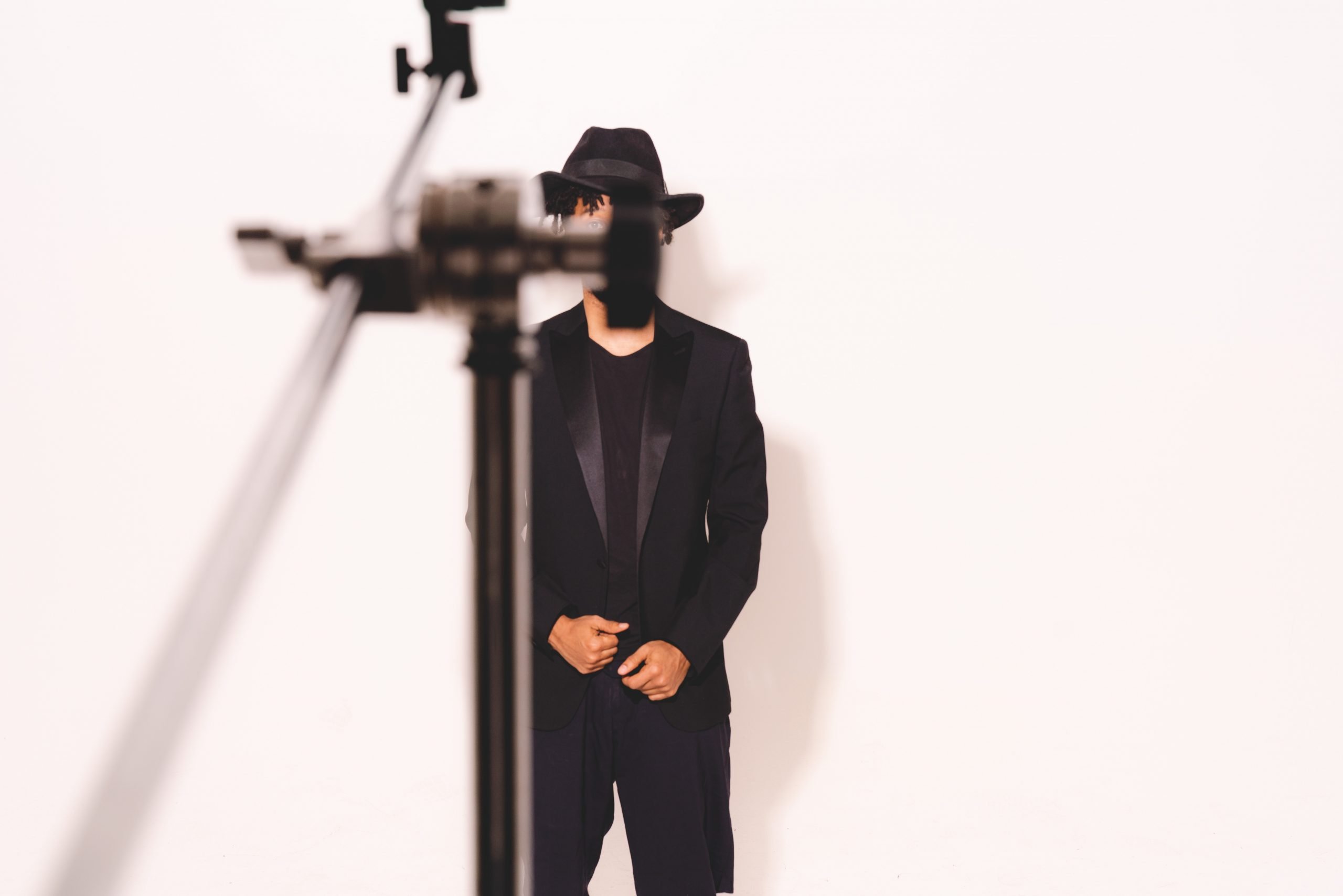